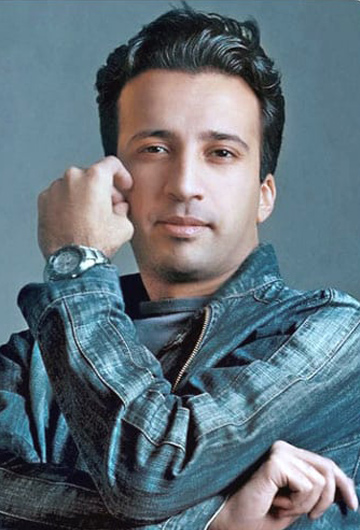 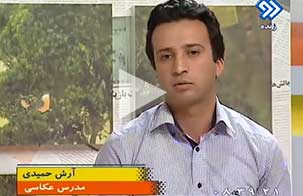 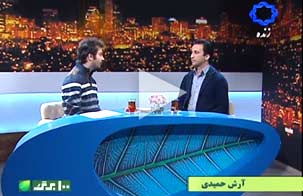 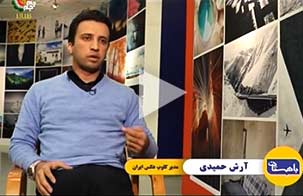 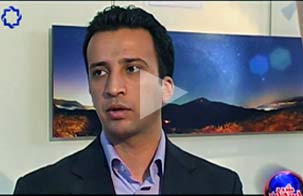 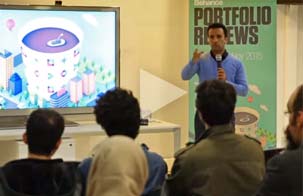 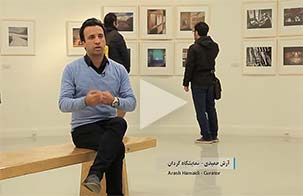 Interview with Arash Hamidi, As a curator & judger - SONY exhibition 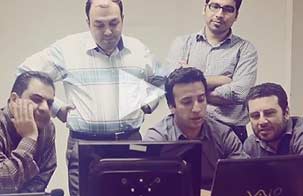 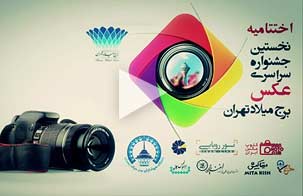 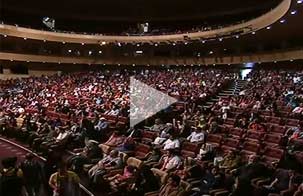 As an innovative marketing company based in DC, Hamidi Art. Specializes in designing and marketing innovative ideas and products to the international market.

Pix Agency is a pioneer business model for the Iranian photography industry. Consisting of a specialized group of photographers working in cooperation with the company, the agency acts a go-between for the photography community and graphic advertising customers. To date, there is no other advertising photography agency in Iran. Pix Agency has fulfilled a niche and met a community need for both advertisers and photographers seeking a steady revenue stream outside of freelance photography.

As an expert, Arash lectured undergraduate students on Media and Philosophy of Art. He also facilitated more than 50 photography workshops for interested individuals.

This magazine was a unique one that specialized in showcasing 3D imagery.

1Pix Gallery provides video and print content for the press and photographers use this website to spread the word about the latest happenings and achievements within the industry. The number of present photographers active on this website amasses more than ten thousand, and there are millions of annual visits to this website. The quality of work from the photographers on this website has earned a reputation that has attracted widespread attention from national media outlets and allowed the website to hold several Art Exhibitions in the Iranian Art Forum.

Iran Photo Club acted as a bridge between Iranian and international photographers that helped Iranian artists understand new trends on how to showcase their work to the world.

As PR manager of one of the biggest oil and gas companies located around the Persian Gulf.

RTC is one of the biggest trading companies headquartered in Tehran.

This IT company proved to be one of the best places to showcase Arash’s experience in PR and IT.

He has worked on several books to help fellow artists and share his experience with them.

Arash has also worked with several companies and startups based in the US to help them market themselves to their audience.

Arash has always been interested in design. He started to work on design when he first teamed up with companies to assess their products and fix problems that might lead to problems when being used. This interest culminated in him establishing Hamidi Art . where he can design innovative products that are missing from the modern world. Some of these products were introduced on a global scale on international platforms like Kickstarter and Indiegogo in order to gain funding for mass production, garnering a vast audience from countries like Japan and Germany in addition to the US.

One of his products was nominated in the 6th Annual Lucie Technical Awards, 2021.

He got a filmmaking diploma in high school, and has made 4 short movies and organized 8 theater shows as a student. He has also participated in the making of several short movies and documentaries. Even now, Arash studies filmmaking and directs short advertisement videos and animations from time to time. 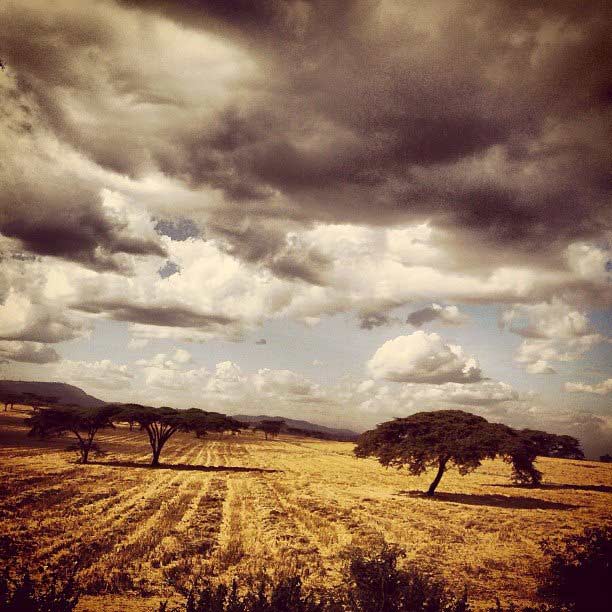 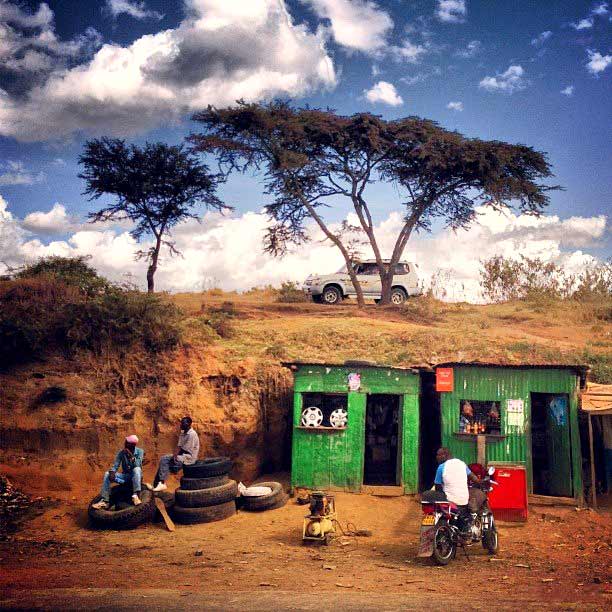 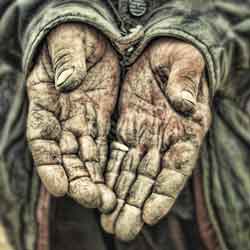 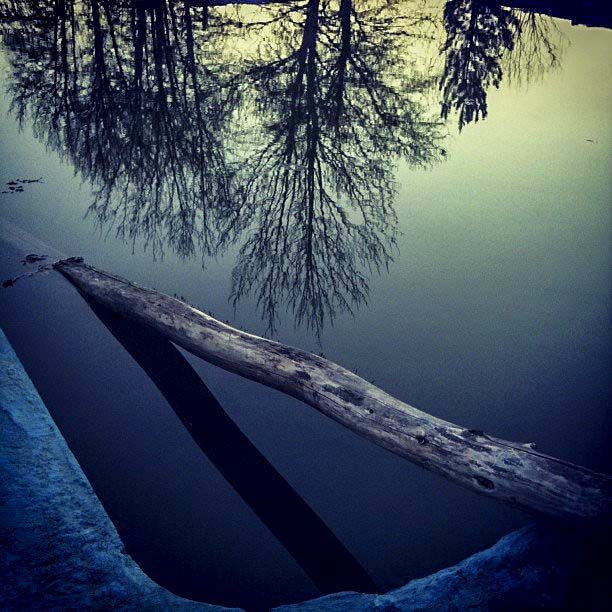